Migration from rural areas to cities is, among other variables, associated with a lack of rural economic perspective, population growth and increased water stress. For 2050, water availability and soil quality are particularly expected to deteriorate in the drier and poorer areas of the world.

Potential levels of migration related to water stress in 2050

A high likelihood of water stress, strong population growth with a large share of young adults, and low income per capita, can be associated with water-stress-related migration. By 2050, these factors may all affect migration in many Sub-Saharan dryland regions.

Strong growth of total and urban population, and the number of young adults in African drylands

Strong population growth, especially in combination with a large share of young adults, affects migration processes. This is projected to be particularly the case for the African drylands.

Collaboration and conflict over water

Africa and parts of Asia seem hotspots of water-stress-related conflict risk, based on the projected degrees of water stress, income per capita and present governance quality.

Potential levels of conflict risk related to water stress in 2050

These potential hotspots coincide with many of the reported historical locations of water-related conflict. The future development of local water-related risk, however, will largely depend on the quality of governance and water management.

River basin organisations and international water treaties are instruments to govern the shared use of rivers. In many cases, in the past, sharing river water resources more often has led to collaboration than to conflict.

However, the displacement of many thousands of people following the construction of hydropower dams and reservoirs has often been a cause of local conflict. Acknowledging the hydropower potential in Asia, Africa and South America, numerous people could be at risk of displacement.

Potential hydropolitical tension between now and 2025

Based on potential hydropower production and the quality of river basin treaties, among other things, the pressure on transboundary collaboration is indexed to be high in river basin areas in parts of Asia, Africa and South America. 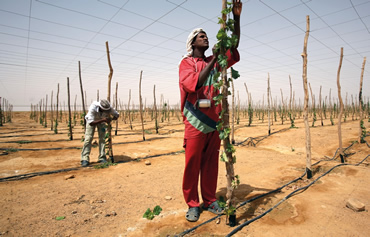 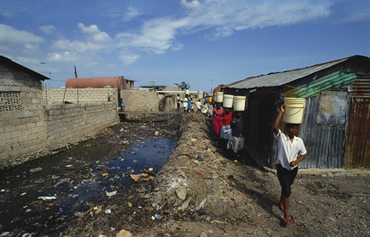 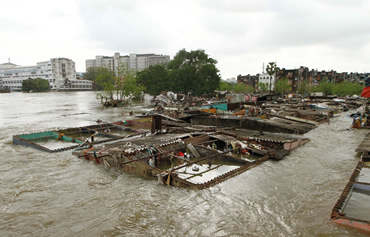 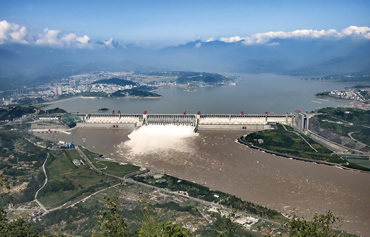 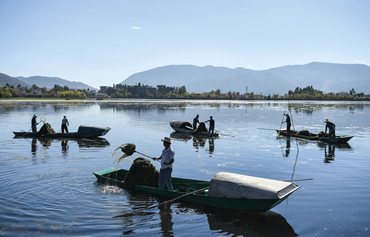 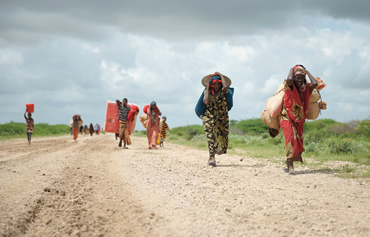